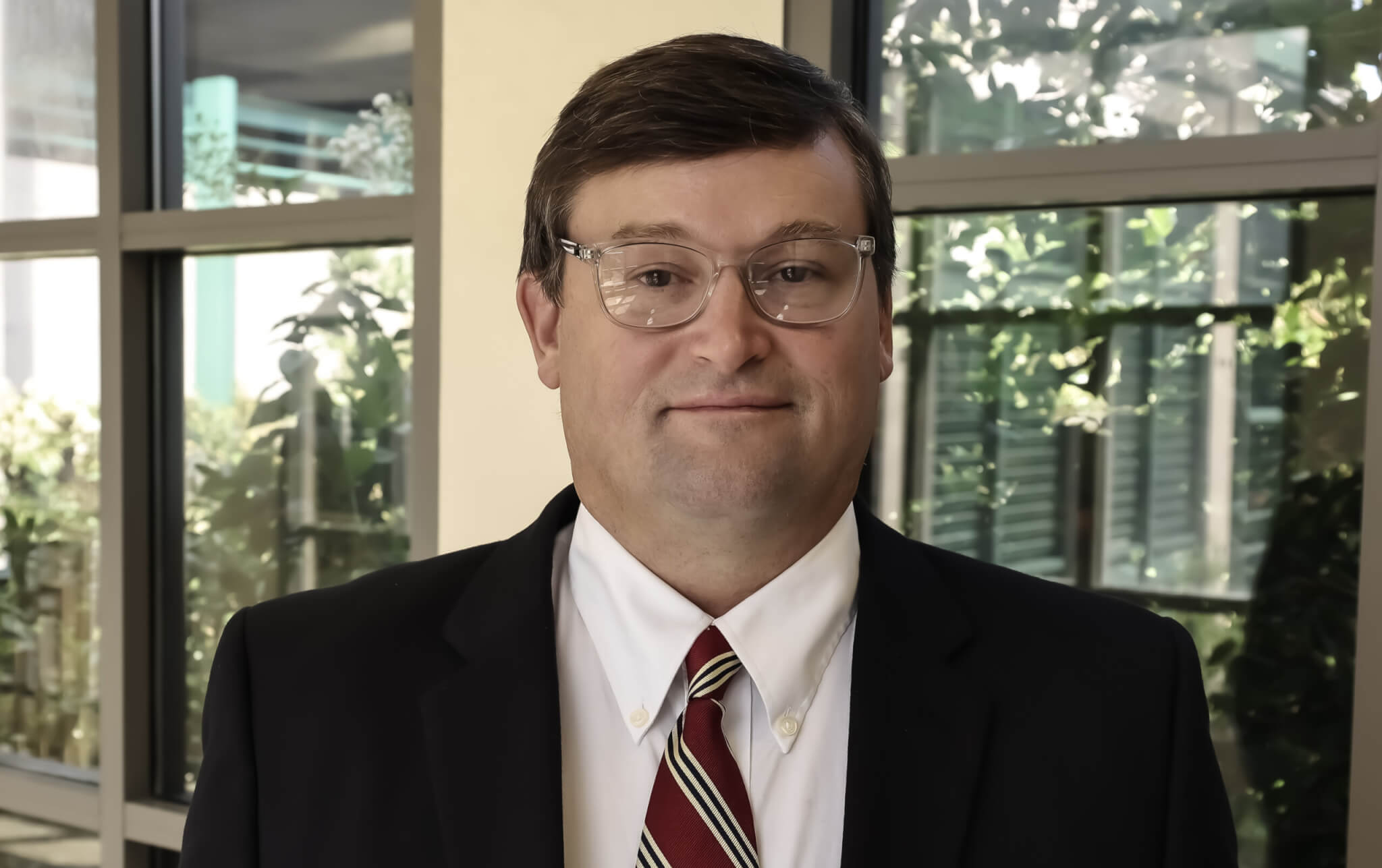 Since law school, Ulmer has worked in various legal roles, including as an active duty Army JAG Corps officer, a federal law clerk, a defense lawyer, and a plaintiffs lawyer. This diverse experience—from military to civilian, criminal to civil, plaintiffs to defense, and even pure appellate practice—provides broad perspective to Ulmer’s academic pursuits.

In the JAG Corps, most of Ulmer’s assignments centered on litigation, including two years at the Defense Appellate Division in Washington, D.C., where he focused solely on appellate practice. During that time, Ulmer briefed and argued numerous cases before the United States Army Court of Criminal Appeals and the United States Court of Appeals for the Armed Forces. He also served as lead counsel on a petition for certiorari to the Supreme Court of the United States.

After his military service, Ulmer moved to Charleston to clerk for Judge David C. Norton of the United States District Court for the District of South Carolina. Following his clerkship, Ulmer joined a defense firm and litigated mostly commercial foreclosure and lender liability actions throughout South Carolina.

Most recently, Ulmer worked at a plaintiffs firm, where he litigated complex class action cases in state and federal courts throughout the country. Ulmer’s experience on behalf of plaintiffs includes serving in a court-appointed leadership position in a data breach multi-district litigation, representing indirect purchasers in a price fixing class action, and drafting appellate briefs for claimants in the BP oil spill litigation.