The Transactional Law Team at Charleston School of Law will make school history this week when they compete in their first-ever national transactional law competition. The event scheduled for tomorrow is sponsored by UCLA Law.

The Charleston Law team of 3L’s — Lacey Redden, Danielle Kimble, Jake Nixon, and Alec Gerrerd – will compete against 29 other law school teams from around the country. 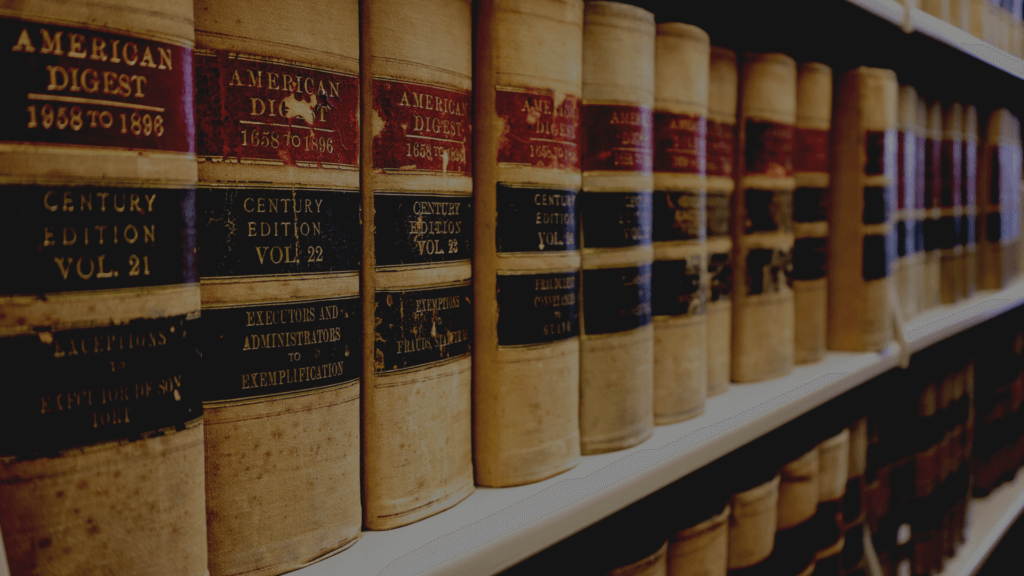 According to Charleston Law professor Jean Steadman, the students began the competition in December 2021 by drafting a Stock Contribution Agreement and Marked-Up the contract drafted by another team.

“The Transactional Law Team is the result of hard work, dedication and a passion for transactional law,” said Steadman. “I am proud of the students who have worked tirelessly to create this organization. The students have also put in months of preparation for tomorrows live negotiation ad I am excited to watch them set into the role of advocate attorneys negotiating an agreement on behalf of their client.

“Our CSOL students are ready to take their place in the national competition and I am confident they will not only represent CSOL values and integrity they will be highly successful in their negotiation.”

The competition will be held in two rounds (two students per round) on Friday afternoon. The students will be judged on their drafts, mark-up, and live negotiation against a competing team.

The founding members of the Transactional Law Team are also scheduled will compete in March at Wayne State University.