The South Carolina Bar-Continuing Legal Education Division will host a screen of the documentary, “A Crime on the Bayou,” this Friday at 2 p.m. at the South Carolina Bar Conference Center in Columbia.  The 90-minute documentary portrays a dramatic incident in 1966 Louisiana that involved two arrests that both became landmark constitutional cases.

Listen to streaming episodes of the Charleston School of Law Podcast or subscribe on iTunes or Spotify. 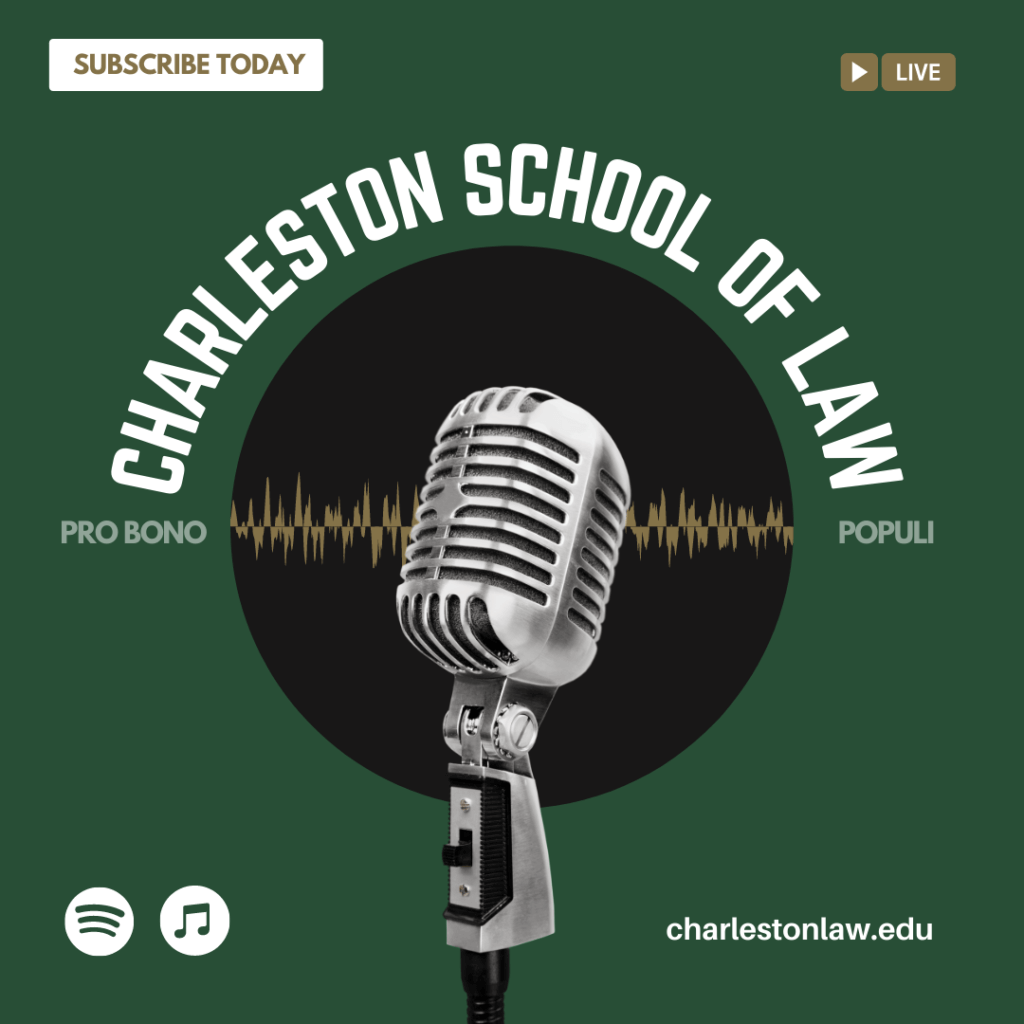 “A Crime on the Bayou” is the story of Gary Duncan, a black teenager from Plaquemines Parish, in New Orleans. In 1966, Duncan tries to break up an argument between white and black teenagers outside a newly integrated school.

Later that night police burst into Duncan’s home and arrest him for assault on a minor. He was convicted without a jury, but his conviction was reversed by the U.S. Supreme Court in 1968), which held for the first time that the Sixth Amendment right to a jury trial applies to the states.

Professor Gammons takes us inside the courtroom in our latest episode of the Charleston School of Law podcast.

This Friday, Professor Gammons along with civil rights attorney, Armand Derfner (co-author of the book Justice Deferred: Race and the Supreme Court) and Gary Duncan, the main subject of the film, will lead a panel discussion on the impact of the case. The event is this Friday at 2 p.m.