Cunningham promoted to Provost at Charleston School of Law

“Dean Cunningham has displayed excellent leadership during his tenure at the Charleston School of Law,” said President Bell. “He has expanded programs in and out of the classroom and led the school successfully through the accreditation process which has raised the profile of the school. I look forward to continued success in the future.” 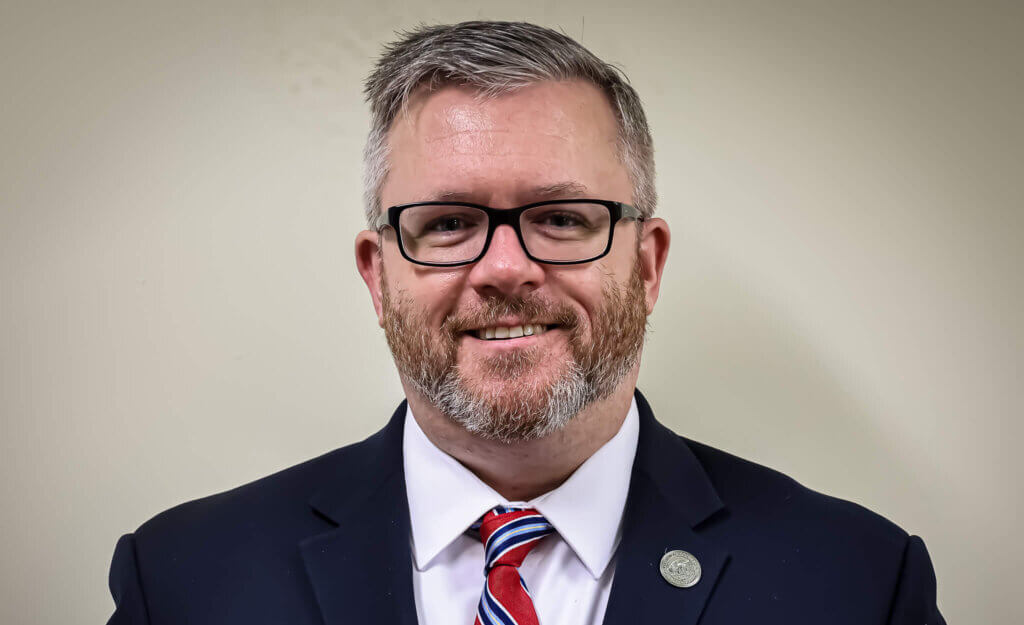 Cunningham was named Dean of Charleston Law in June 2020, bringing a national reputation in legal education, assessment, and student learning to the position. Over the course of his first two years, Cunningham has successfully grown the school nationally, regionally, and locally by implementing strategies including:

Cunningham’s new title will include a shift in responsibilities. As Provost, he will work closely with not only the academic units of the Law School but also Finance and Accounting, Public Safety, Business Operations, and Facilities.

“I am grateful to President Bell for the trust he has placed in me with this new role, and I look forward to continued progress and growth for Charleston School of Law,” said Cunningham.

After clerking for a United States district judge, Cunningham served as an Assistant Commonwealth’s Attorney in Alexandria, Virginia, where he was in charge of juvenile delinquency prosecutions and tried numerous cases to verdict. Later, he was an Assistant District Attorney in the Appeals Bureau of the Bronx District Attorney’s Office, where he also coordinated the office’s post-adjudication insanity review cases and served as an on-call homicide duty prosecutor.