Charleston School of Law alumna Cameron Blazer (’07) has been appointed as the Ninth Circuit’s new Public Defender. She is a member of the founding class at the law school.

“I’m going to do everything I can to be a thoughtful and creative problem solver,” Blazer told the Post and Courier. “Everyone involved needs to be “open and willing to try new things.” 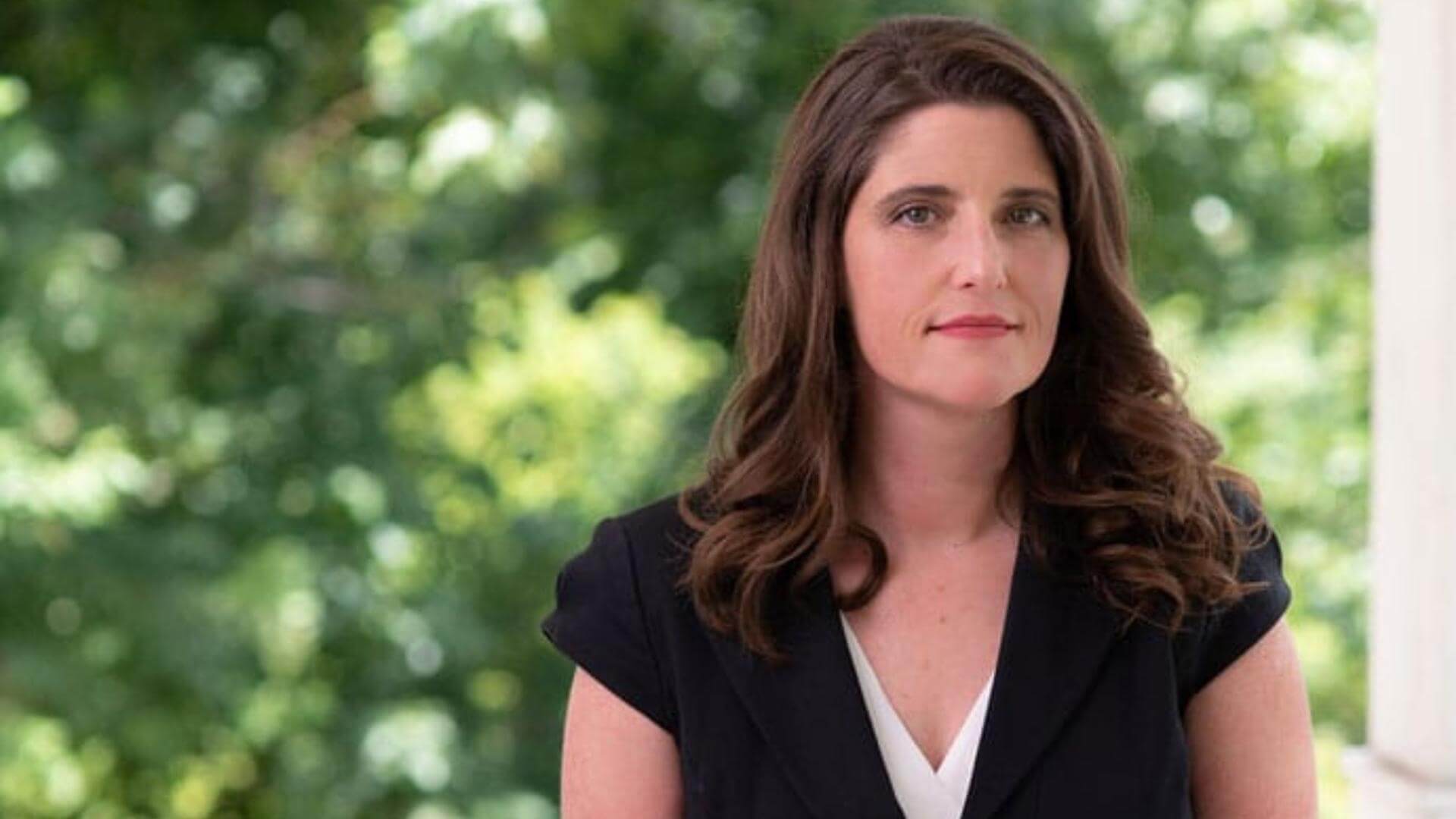 Since graduation, Blazer has remained active in the community. She served on the Board of Directors at PURE Theatre and chaired the Lowcountry Advisory Board for the Jefferson Awards community honors program. In 2016, she opened the Blazer Law Firm in Mount Pleasant where she practiced defense law.

Charleston School of Law will be co-sponsoring a reception in recognition of Blazer’s appointment on Monday at 5:00 p.m., following the official swearing-in ceremony. The event will be held at the Charleston Library Society on King Street.

Chief Justice Beatty: “Lawyers are the backbone of our democracy. If we do not have good lawyers, our democracy will fail.”

Charleston School of Law has announced the addition of five new faculty members for the 2022-23 academic year.

Charleston School of Law has partnered with TimelyMD, the leading virtual health and well-being solution in higher education, to offer students free and equitable access to medical and mental health through the TimelyCare platform.