Faculty, staff and students at Charleston School of Law gathered on Tuesday afternoon for the annual Career Services Awards Day. The event celebrates the success of students and faculty.

3L Damion Robbs received a pair of awards from the SBA: The Professionalism Award and the Keith J. Williams Award. 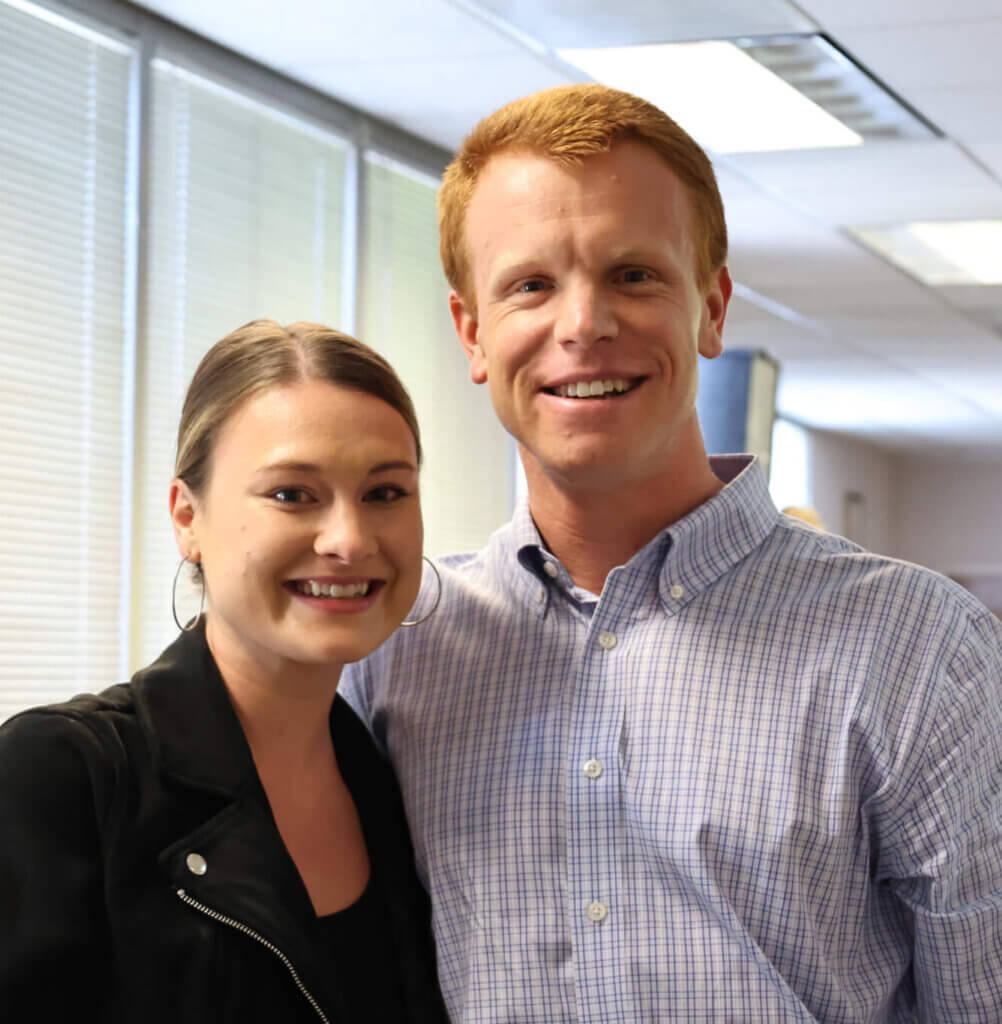 The Angela Nussbaum Award was given to Charlotte Winckler. The honor is presented annually in memory of Angela Nussbaum, a 3L student who was killed in an automobile accident.

“She wanted a law degree in order to ‘better the lives of others,'” said Dean of Admissions Jacqueline Bell.  “She wrote in her personal statement, I want to ‘be able to ease the hurt and help others to find closure and lawful solutions in the aftermath’ of a traumatic or difficult event.”

The Award was created by her friends and family to honor her memory and to recognize a student who is committed to the causes for which Angela believed in, especially the value of the Federal Courts Law Review.

Michelle Robbins Award was given to Sara Malone.

The award is given in memory of Michelle Katherine Robbins, a member of the Class of 2007 who died after an accident during her second year of law school. The honor is given to a third-year student who best exemplifies a commitment and dedication to the Charleston School of Law, to public service, and to academics.

5 Tips to minimize stress and anxiety during finals

5 Tips to Minimize Final Exam Stress and Anxiety Final exam week begins Monday at Charleston School of Law and one thing is for certain,

Fall Commencement details released Charleston School of Law will hold its Fall 2022 commencement ceremony on Saturday, December 17 at 5:00 p.m. The event will

Meet our Faculty in Five Podcasts

The Charleston School of Law is proud to have a team of experienced and successful faculty. They share their knowledge in this podcast series.