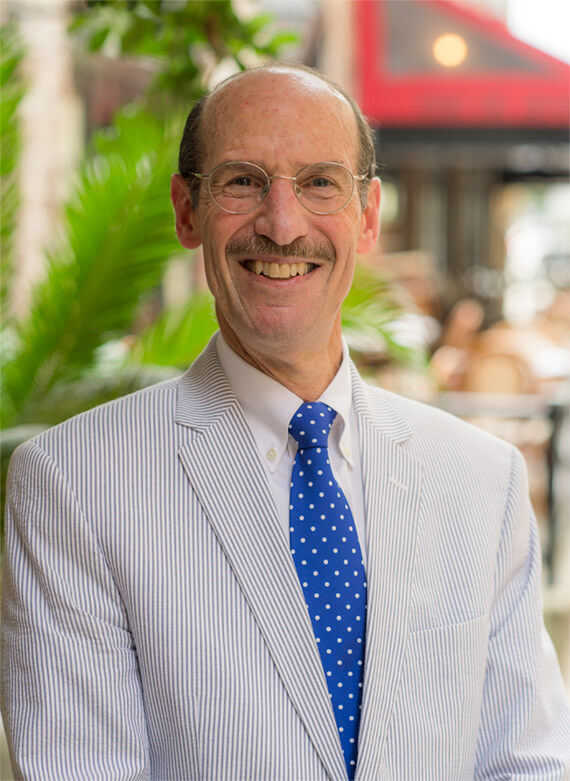 Dean Emeritus and Professor Law Andy Abrams has announced he will retire following the 2022-23 academic year.

Abrams—who, at times, also held the titles of President and Provost—served as the Law School’s academic leader from 2008 through 2020.

“Dean Abrams’ impact on the Law School has been nothing short of extraordinary,” said Charleston School of Law Dean and Provost Larry Cunningham. “He led our new school through the process of securing provisional and then full accreditation from the American Bar Association.

“During his tenure as dean, the Law School grew its faculty, graduated thousands of alumni. Throughout his time in administration, Dean Abrams remained connected to the classroom, teaching Sports Law, Higher Education Law, and other courses. He will be sorely missed by all.”

Prior to joining Charleston School of Law, Dean Abrams was the Provost of the College of Charleston, where he had previously served as General Counsel.